Can I use my Pebble to interact with Belkin Wemo devices?

My house makes heavy use of Belkin Wemo switches and bulbs. I would like to be able use my Pebble to turn on a number of devices. 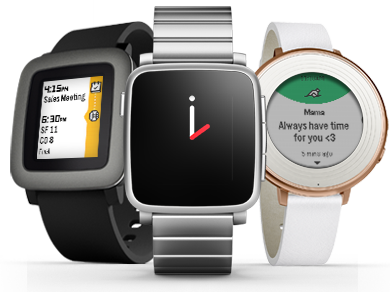 There are apps that will integrate with Wemo, but they require a computer to be running on my local network, eg. "The WeMote app requires the Ouimeaux REST API running on a computer on the network to be able to work". I don't want to have to have a computer running 24/7. 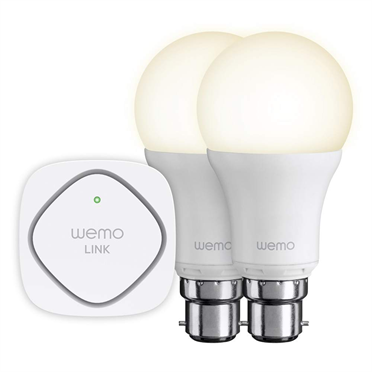 Other than running a computer 24/7 how can I get my Pebble to talk to my Wemos?

Raspberry Pi to the rescue

Even though Wemo killed their SDK and Pebble is shutting down support as the question comments suggest the question is no less valid. Even more so, since the official support will fall through.

Since you need some device to run that API and you don't want to let your PC running, we'll have to look for a simpler device to run that API. One solution is to use a Raspberry Pi on which the REST API can be run. This blog post details the few steps that are necessary to install the Ouimeaux server (which includes the REST API). It's two install commands, opening a few ports and you're done.

The commands that the server provides in the command line interface that the Pebble actually triggers can be found in the wemo documentation on page seven.

Not the answer you're looking for? Browse other questions tagged pebble wemo or ask your own question.

5
Do Belkin Wemo switches integrate with Apple HomeKit?
8
How do I connect Wemo Bulbs to Google Home
3
Belkin Wemo API?