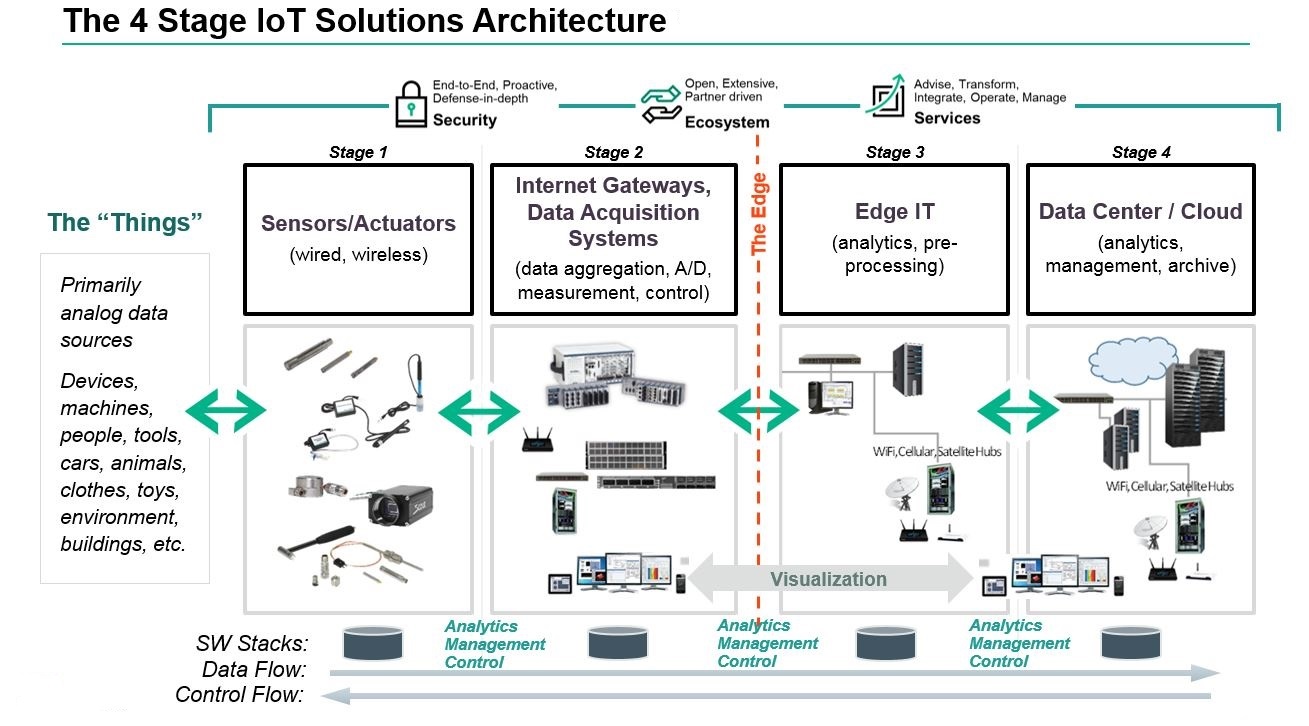 10
Building an IoT product - what is the best way to avoid sharing in-house proprietary code?
6
Should I keep open a socket between IoT NAT device and server?
8
What is difference between a mote and a microcontroller equipped with sensors and connectivity?
12
What are affordable solutions to air quality monitoring system?
5
IoT framework / dashboard with time lapsing capabilities and reusable device definitions?
3
Using RBP as a broker between door locks & web server
6
What are the differences between edge computing and fog computing?