Which one is the fake? Samsung SmartThings motion detectors

I bought these at different times, but thought I was getting the same thing.

Which one is the fake? And if neither is a fake, which one is newer and/or better? 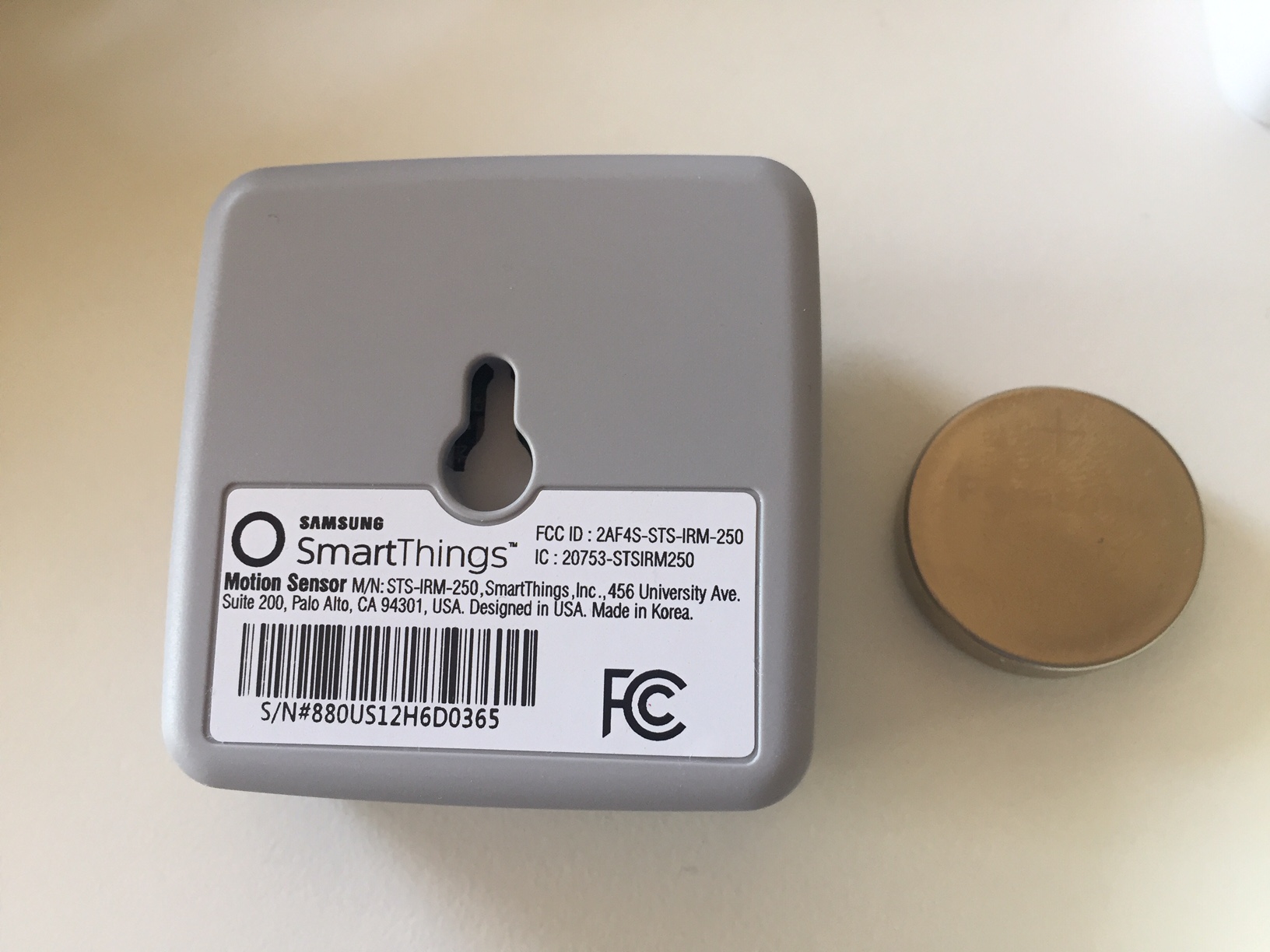 Both claim to be made by SmartThings, Inc, but the second one also includes a SmartSense trademark, and uses the thinner CR2450 battery: 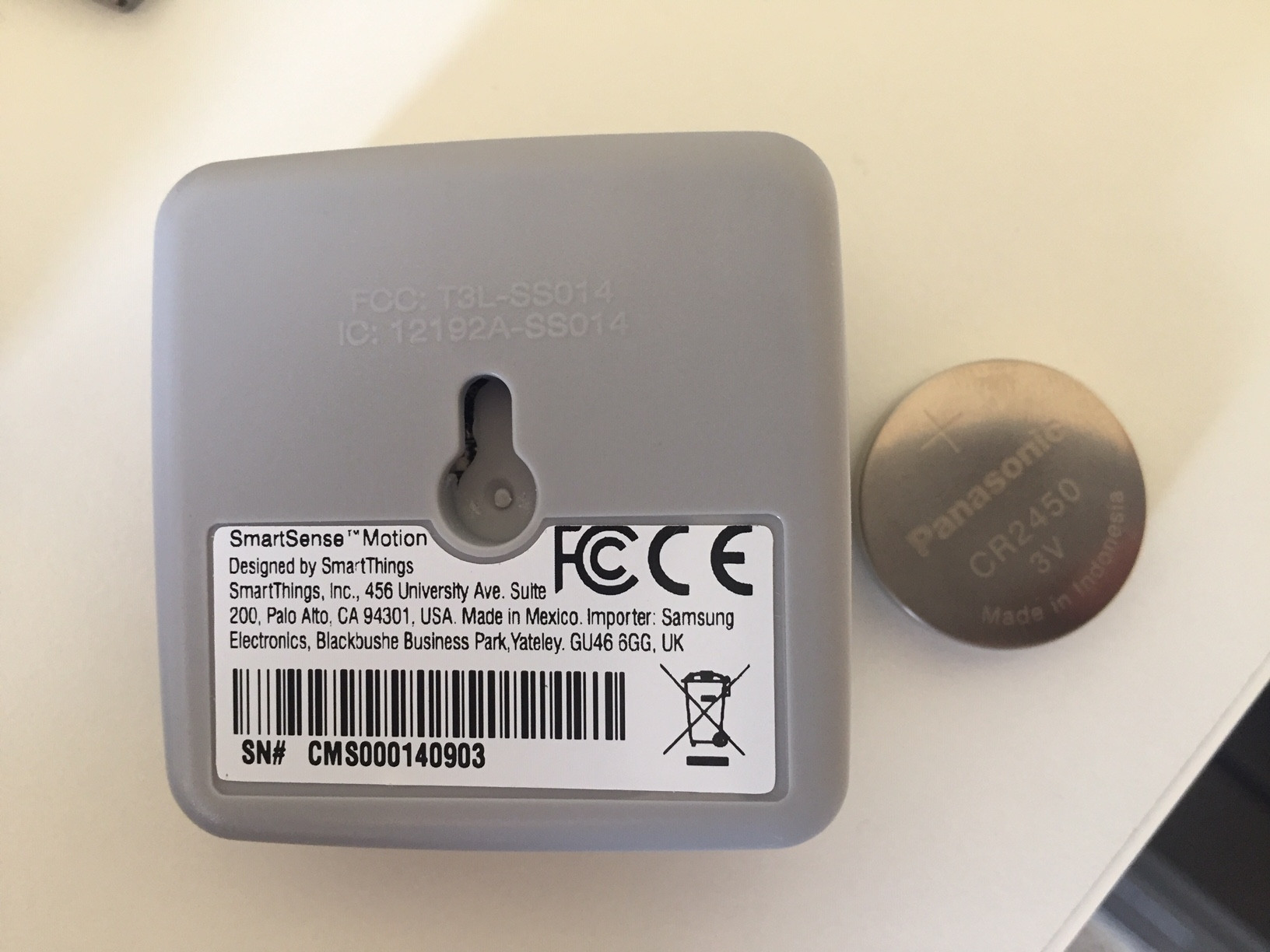 They don't claim to be made by SmartThings Inc. They just sell it.

The second one has an older FCC ID T3L-SS014 (2015) than the other one 2AF4S-STS-IRM-250 (2016). Neither has been manufactured by Samsung or the SmartThings subsidiary. They come from CentraLite Systems, Inc and SAM JIN CO., LTD respectively. The former also used a factory or a partner in Mexico to produce it. Of course, that doesn't say anything about when they were actually produced.

Also the upper one is missing the European CE logo, so it could just be a US only version. Furthermore, SmartThings was only acquired by Samsung in late 2014 so maybe the only started to go out with Samsung SmartThings with the later model.

So the original SmartThings Inc before being bought probably had a partner in Mexico and Samsung shifted the production to a Korean partner/subsidiary — I'm not gonna investigate Korean Samsung corporate structures — after they bought it.

Not the answer you're looking for? Browse other questions tagged samsung-smartthings or ask your own question.