How do you debug your ESP32 applications?

So, I asked a question on Hardware Recommendations, looking for a
Windows USB dongle for LoRa/LoRaWan and BT5/BLE

I want to develop on ESP32 and to use my Windows laptop as a server to the ESP32's client.

The reason I asked that question looking for a cheap dongle is that I only found a few and they seemed to be very expensive.

Now it occurs to me that I could perhaps have my client ESP332 talk to a server ESP32, which would seem to be much cheaper than a USB dongle, and have that communicate to my laptop ... perhaps over TTL debug?

How do others generally do this?

At time of writing, according to the PlatformIO docs, there is only one ESP32 with on-board debug support - the ESP-WROVER-KIT-VB.

It's slightly pricey, but has large 3.5" display. Here is a YouTube video of it playing Doom. 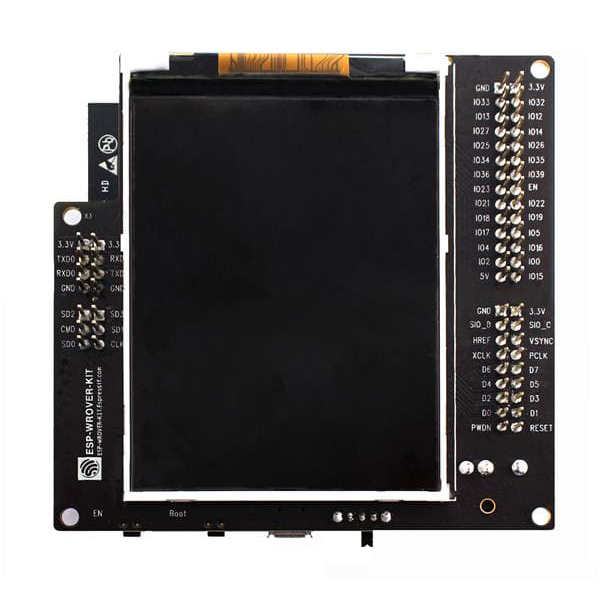 I am also looking at the JTAG probes which the PlatformIO docs say support ESP32, to see if one can be used for other processors, such as ARM (specifically STM32 boards).

Articles such as this one convince me that the Segger J-link ought to do the trick, and the J-link EDU is cheap enough.

Finally, much as I love ESP32, I have to accept that alternatives, such as STM32, have on-board debuggers, if that is a "must have" feature. I do like the look of the SRM32WB, which has both WiFI and BlueTooth.

I would love to stay with ESP32, especially the M5stack series, which allows plug & play attaching of hundreds of sensors and motors, etc, using Grove connectors, not to mention the "wristwatch" version. Alas, the M5stack won't even accept a JTAG probe.

There are a few ESP32 which support Grove connectors, either natively, or via Arduino shield if they have an Arduino pinout. I am examining those, one by one, for debug readiness via JTAG and will update this answer as I make new discoveries - although that is not part of the original question; it's just that my ideal ESP has debug + grove connectors + on-board display, maybe even eInk - obviously, YkMMV.

This question has been dormant for a while, so I thought that I would pay back the community by posting what I have learned so far.

Not the answer you're looking for? Browse other questions tagged esp32 testing or ask your own question.

21
Working with Rust on the ESP32
6
ESP32 - How to enable options in PlatformIO
1
How to send WIFI credentials to ESP32?
5
How to transfer data over bluetooth between ESP32 and Android?
3
ESP32 MQTT error