ESP32 proximity detection - how near, far and how accurate can it be?

I did some brief search on the matter, but it doesn't really help. I want to detect when people approach each other too closely, and - possibly, in the future - leave too great a distance between one another.

All are very interesting articles, and I suppose that I could always build them all & take my own measurements, but would rather save the time, if it is not going to be very accurate, so I am hoping that someone here can speak from experience.

Ideally, I would prefer BLE 5.1, for AOA / AOD, to get extreme accuracy - and direction - but ESP32 doesn't have that, nor is it likely to any time soon (unless I can add it on, somehow? related question)

How accurate would it be if I want to know when two devices approach within 1 metre, 2m, 5m, 10m? And what about far away, towards the edge of reception?

I want to achieve this with something wearable, so like the look of the LILYGO® TTGO T-Wristband DIY Programmable Smart Bracelet 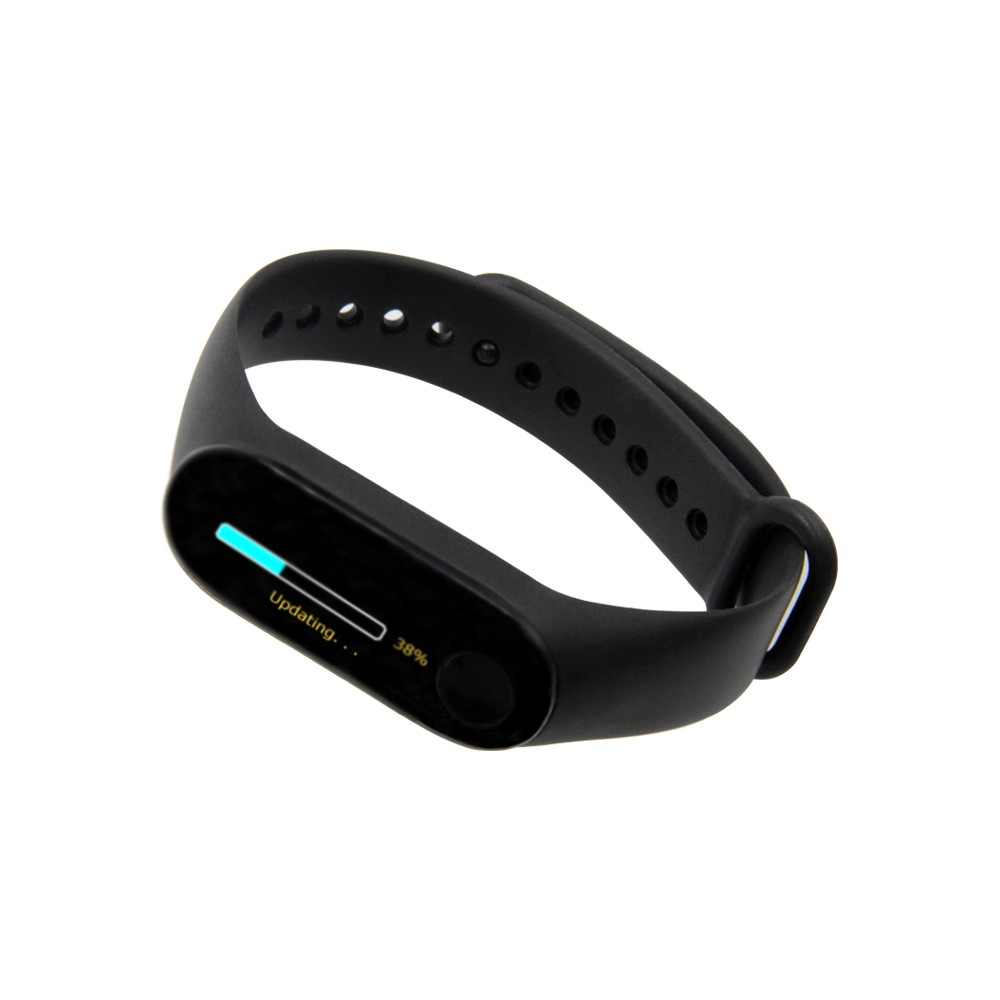 but the actual hardware is for another question, maybe another site.

Does anyone have any experience in this? Can you provide an approximation of granularity of measurement at various distances?

Haven't tried it myself, but a few things to consider:

So no, you can't get any sort of accurate distance just from the RSSI, though you can get a vague idea.

Another reference point: Apple's Core Location framework, when it reports a beacon, only reports the following proximity values (iBeacons advertise a calibrated RSSI at 1 m to assist):

Ranging reports when the two devices are far apart, near to each other, or in the immediate vicinity of each other; it does not offer a precise distance, nor should you rely on the strength of a beacon's signal to compute that information yourself.

So after experimenting with a pair of your own devices, you could determine a threshold over which you are sure that the devices are within a given distance. Depending on your goal, you could be very lax or very restrictive, it's up to you. But don't expect something more accurate than "very close", "quite far" and "somewhere in between".

(Things are different if you have multiple beacons in range and a fingerprint of the area, but that's a completely different topic).

As for max range, that depends a lot on TX power, antennas, sensitivity, cases, relative position, and most importantly obstacles. I've seen BLE devices unable to talk to one another beyond a few short meters, and I've detected BLE devices 20 meters away across many obstacles, possibly more. Only experiments with your chosen devices in the target environment/context will get you a better sense of what is possible.

Without obstacles with high TX power devices you can supposedly reach hundreds of meters with line of sight, but of course this is a scenario that never happens.

One important thing to note is that for detection to happen, you need to advertise and scan. Battery-operated ESP32-based devices are pretty bad at that, as unless I missed something, you can't do that in combination with deep sleep. So you get a pretty high power consumption, and you probably won't last more than a few hours on any battery that would fit in a wrist-mounted case.

Nordic Semi chips of the nRF5 series are better at that, though there are quite a few other options. Wrist-mounted options based on the nrf52832 include Espruino's Bangle.js, though it features quite a few things you might not need (GPS, heart rate monitor, accelerometer, magnetometer...).

6
ESP32 - How to enable options in PlatformIO
6
How can I write bytes to BH1750 via line buffer IC (ESP32)?
4
Can I log serial output from ESP32 using Sparkfun's OpenLog?
0
Can I compile Python on my PC, load it to an ESP32 and run it?
5
How to transfer data over bluetooth between ESP32 and Android?
1
What is the difference between Texas Instruments CC3235sf and ESP32?